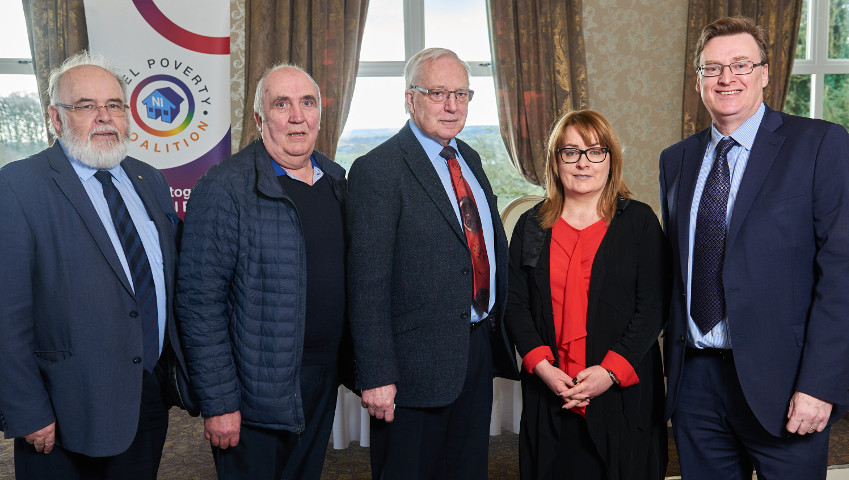 Despite the poor weather a large number of delegates heard speakers talk about a wide range of issues including the decarbonisation agenda and what will this mean for NI,The Clean Growth Strategy and Making Energy Efficiency as an Infrastructure Priority in Northern Ireland.

Bryson Energy Director , Nigel Brady, who is a member of the Fuel Poverty Coalition Steering Group, chaired a session where a representative from the Department for Communites updated on local policy and programmes.  He was also joined by a number of invited speakers talking about fuel poverty policy and initiatives taking place in England, Scotland and Wales.

The conference was organised by National Energy Action (NI), the national charity who lobby to end fuel poverty.