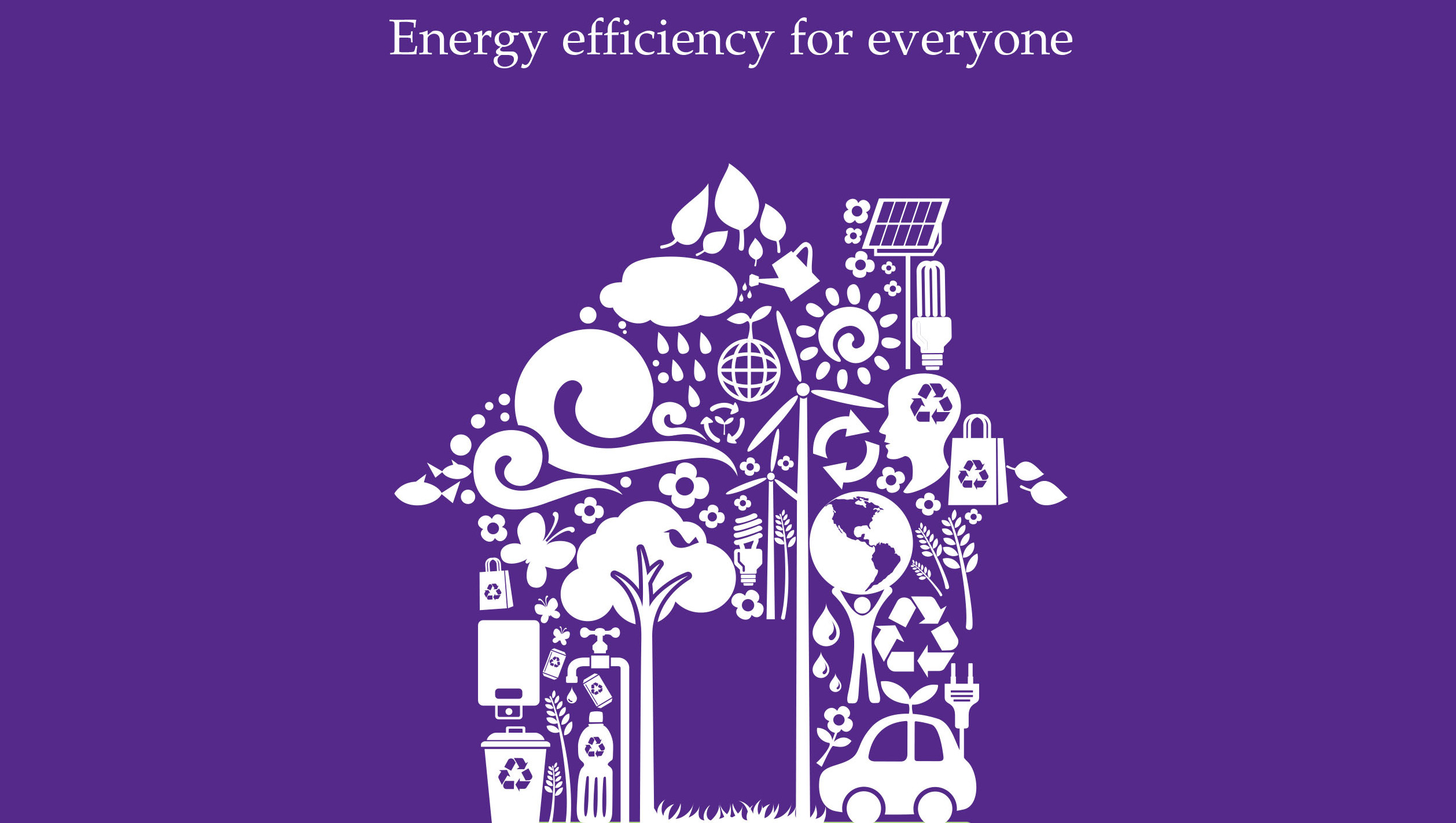 The Conservative manifesto proposal to means test The Winter Fuel Allowance has ignited debate on whether Northern Ireland’s wealthier pensioners should continue to receive this annual payment of up to £300. The current system of Universal payment means that all those eligible receive the payment, regardless of their income.

One part of Theresa May’s controversial plans to meet soaring social care costs is to better target the allowance and leave only those less well-off pensioners eligible.  While this might sound acceptable, and we have all read examples of those who certainly don’t need it, the concern of many older people and indeed those in the voluntary and charity sector is the lack of detail.

What is to be the definition of “wealthy” and as a result what level of income is to be the cut-off point? Many older people are asset rich through property ownership, but are cash poor relying on small pensions.  Are we going to see the value of assets taken into the means testing such as we see proposed for social care or is it to be income alone?

Here in Northern Ireland we suffer from one of the highest levels of fuel poverty within Europe with 42% of households paying more than 10% of income to heat their homes.  Many of our older people and indeed those with young families and low income households will struggle to pay their energy bills this winter. Within this region of the UK it is often overlooked that we live with a climate that requires heat all year round to stay comfortable and the Winter Fuel Allowance makes a significant contribution to the warmth of many older people’s homes.

Another issue that disadvantages not only older people, but all households is the limited accessibility of energy choice.  It is only relatively recently that we have the rollout of natural gas in Northern Ireland to areas outside urban areas.  This lack of availability of natural gas means that 68% of homes use heating oil to heat their homes, a percentage which increases to above 80% in rural areas.  One of the consistent requests through the Bryson Energy Advice Line (0800 14 22 865) is help with the cost of filling an oil tank.

Bryson Energy doesn’t believe that now is the time to meddle with a popular and easily accessible scheme. Universal payment works and we suspect the actual costs of means testing will probably outweigh any significant financial gain.  But more concerning a means testing element might stop older people applying for the Allowance.

Perhaps the solution for those who receive but genuinely don’t need the allowance is to donate it to a charity who can direct it to those who do.