Bryson Energy at the Consumer Parliament 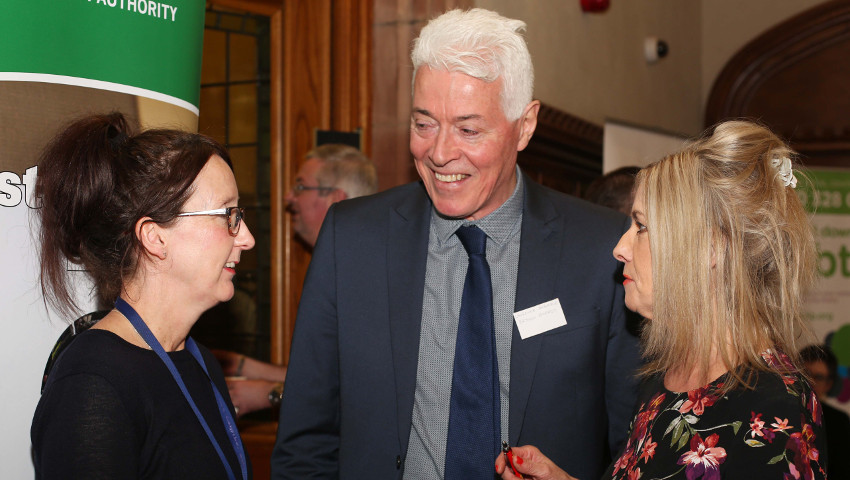 The Consumer Council's Consumer Parliament, Guildhall Derry, took place on March 23rd. This was attended by Bryson Energy and a range of energy utilities and consumer organisations.

This was a very useful day for people in the North-West, who were able to air issues of concern and receive valuable advice and information on consumer matters.

Bryson Energy had an information stand at the event and also took part in a number of energy break-out groups where a wide range of matters relating to energy were discussed with the public.